The Victorian government has taken some incremental, but insufficient, steps to turn around the looming water crisis in southern Victoria, the Concerned Waterways Alliance says. 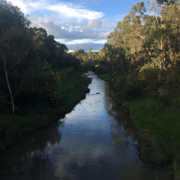 The Central and Gippsland Region Sustainable Water Strategy (SWS), released on Monday, sets out a framework for increasing water supply for towns and cities but rivers will wait for water until new supplies come online.
The efforts to restore river health may be too little too late compared to the scale of the task revealed by the government’s own assessment of the impacts of climate change on water. Some rivers have already lost up to 20 per cent of their inflows.

The SWS lacks a clear pathway to return rivers and wetlands to health, setting water recovery targets with a long timeframe but no clear plan to achieving them.
It includes some complementary measures to improve river health, such as fish ladders and improvements to dam outlets, and a significant commitment to better water outcomes for Traditional Owners.
However, it fails in its fundamental purpose to protect and improve freshwater ecosystems. Current users are protected from change and potential expansion of irrigation use is proposed.

Juliet Le Feuvre of Environmental Justice Australia said:
“The trajectory outlined in the SWS will lead to certain death for native animals in some of our rivers. Fish won’t be able to breed and platypus and other iconic species are at risk. Rivers require genuine water recovery targets based on their ecological needs, not the leftovers after others have had their fill,”

“The government acknowledges the climate crisis is a water crisis, but shows no sense of urgency. It talks about ‘readiness’ but gives itself 10 years to return water to rivers in danger of imminent ecological collapse. In terms of commitment to action it’s a shadow of the earlier strategy.” 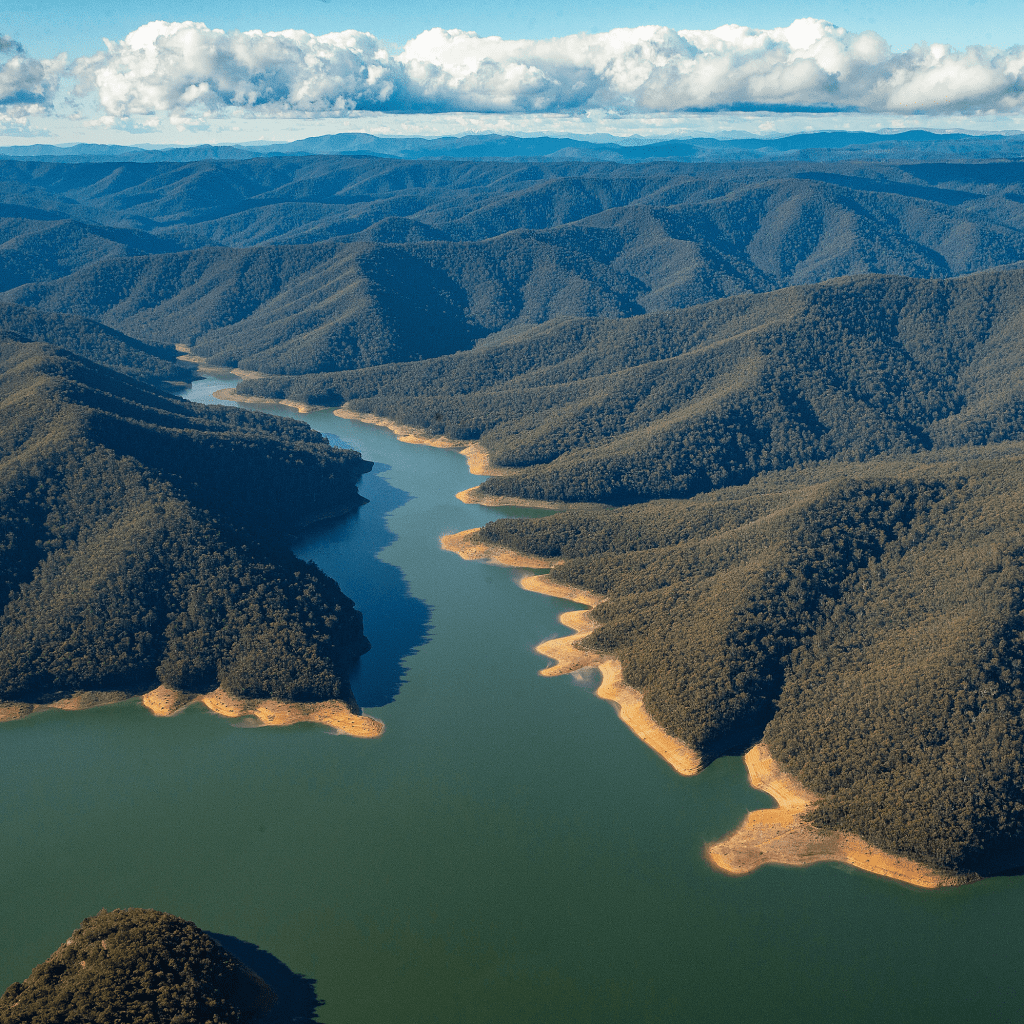 Charlotte Sterrett of Yarra Riverkeeper Association said:
“With an election just around the corner we need real leadership from the government. Given the alarming projections of where our rivers are headed and how much more water is needed for a growing population, we need a detailed implementation plan with timelines and targets and money behind it,”

“The SWS gives us a plan for a plan, the ‘Water Grid Plan’, but few immediate actions. It envisages greater use of recycled water but does not set out the conditions under which that use might occur.”

Tracey Anton of Friends of Latrobe Water said:
“The decommissioning of coal-fired power stations in the Latrobe Valley provides an extraordinary opportunity to reallocate water to the environment and Traditional Owners and improve the health of the Latrobe River and internationally significant
Gippsland Lakes,”
“While it is making a start on transferring currently unused entitlements reserved for power stations to other uses, the government has refused to rule out using river water for mine rehabilitation. Once again, the Andrews government is failing to take action that will lead to a significant improvement in environmental health.”